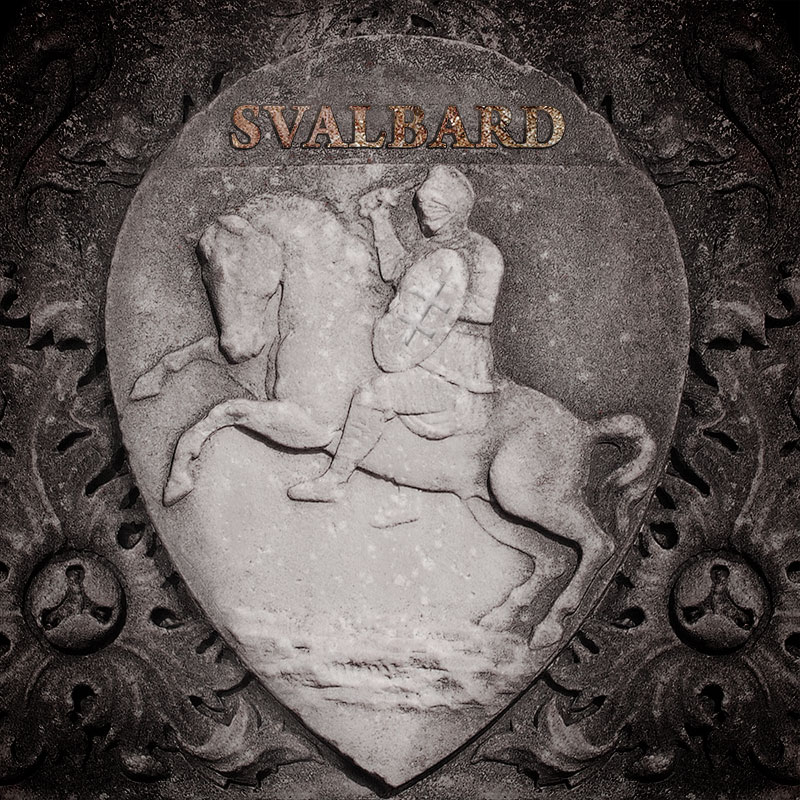 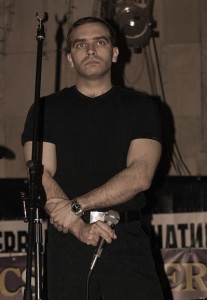 SVALBARD was started as an ambient one-man project in 2006. Its music was based on the mixture of dark ambient and neoclassic. During the winter of 2007 the first band’s demo titled ‘Stille’ was recorded and soon SVALBARD received the invitation to take part in the international fest CRIVIA AETERNA. After band’s first performance its conception was reworked and the next year SVALBARD performed their new program together with the new member [K.S.] who since there has become responsible for the lyrics of the project. After this performance the band received their first contract with Der Angriff (subdivision of Russian label INDIESTATE) and released their first EP ‘Treue Vaterland Jugend’. 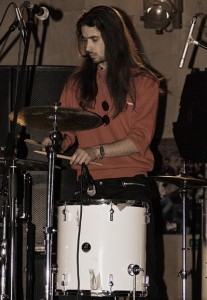 During the spring and the summer of 2009 SVALBARD was working on their first LP ‘Heimkunft’ that is coming on Lichterklang in January – February 2010.
‘Pahonya’ (Chase) is a poem written by the Byelorussian poet M. Bagdanovych. It is dedicated to Belarus and its main Symbol, the Horseman chasing the enemy. The other song, Stalker, is taken from the forthcoming LP ‘Heimkunft’.

Full album in one  ZIP-file